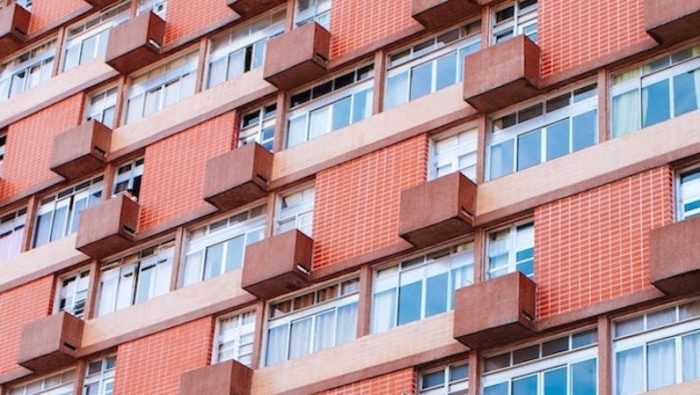 What do you do when your Research Subjects Lie to You?

The concept of ‘lie’ in the title is a problematic one and is intended to be provocative. I take it for granted that what research subjects tell me is socially constructed. My research focuses on how lay people experience dispute resolution. I remain fascinated not only by what people think about dispute resolution processes but how and why they construct their accounts of experiences in the ways that they do. I consider their stories about law to be valid regardless of whether they accord with official versions of how the system works because their perceptions get to the heart of an important issue for socio-legal scholars. Are attempts at dispute resolution perceived to be legitimate by those who use them?

Deliberate lying or strategic misrepresentation of experiences is however a particular form of social construction and became an issue in a two-year ethnographic study I undertook with the support of a very able research assistant. Our fieldwork took place in one of the poorest regions of Europe and focused on a team of community mediators who came from the social housing estates where they worked as mediators. Most of the disputes we focused on involved complaints of noisy neighbours. My research assistant shadowed the mediators as they engaged in ‘shuttle diplomacy’ between adjoining flats and I conducted more formal interviews once a month which focused on personal motivations and mediation style. We diligently wrote up and swapped fieldwork notes so that we could have an ongoing conversation about the validity of our methods and emerging findings.

About halfway through the project we realised there was a problem. Mediators’ accounts of what they did in interviews differed significantly from what my research assistant was observing. While mediators placed emphasis on the importance of impartiality when talking to me, he observed that they frequently behaved in partisan ways. A key example was that they often encouraged disputants to see the root of their problems as caused by poorly insulated housing stock rather than the selfish behaviour of a neighbour. How should we manage this issue? Should we merely draw attention to the conflicting accounts when we published? This ran the risk of undermining the credibility of a group of people we had come to respect for their dedication to engendering community in an intensely challenging environment. If picked up on by their funders it could also put their future funding at risk. Should we discuss the matter with the mediators? This ran the risk of us appearing to call them liars.

After lengthy discussion and much trepidation we decided to confront the mediators. Their reaction surprised us and marked a turning point in the project. They were well aware of the difference between what they said they did and what they did but also recognised that the concept of impartiality was highly valued in ‘received’ accounts of the mediation process. They were merely telling me what they thought that I and others would want to hear! The problem for them was that received accounts simply did not accord with their experience of what worked in their community. What was the point of drawing mediators from the community if they did not work with the community in dealing with systemic failure? How could they hold their head up in their community if they did not advocate for better conditions as partisans? Our initially awkward discussion about the disconnect between theory and practice was to lead to a series of fruitful discussions with our research subjects about notions of objectivity and subjectivity in the social sciences, the rejection of scientific standards in research in favour of other ways of achieving rigour amongst feminist methodologists, the perils of assuming that data from different sources can triangulate, and co-production of data. Significantly, these were all concepts that they intuitively understood without the benefit of quals 101. In turn, notions of an ‘ethics of partiality’ went on to dominate our data analysis in ways that would have been impossible if we had chosen not to challenge our research subjects.