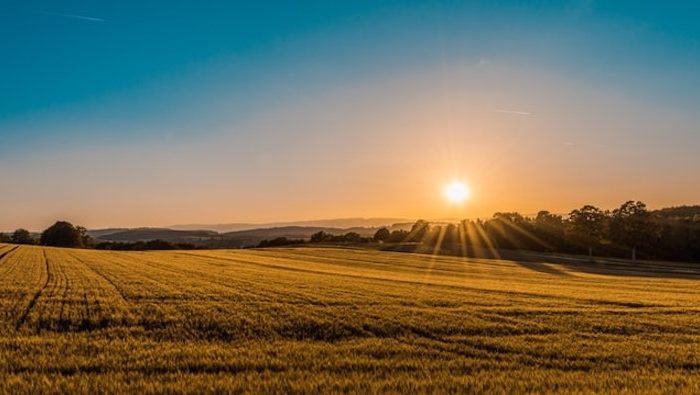 Three quarters of the world’s poor are rural and most depend on land for their livelihood and social reproduction. Development pressures, population growth and climate change have led to increasingly acute and transnationalised competition over land. Likewise, land disputes have often resulted in violence, dispossession, and displacement of historically marginalised, discriminated, and impoverished groups, together with greater intra group social exclusion. Dependence on land is particularly acute for indigenous and tribal communities and underpins special legal regimes protecting their rights to land.

In the Global South, land regimes comprised of plural, overlapping forms of Socio-Legal ordering govern the ownership, access, and use of land. These are distinguished not only by colonial and postcolonial legacies of land grabs and land rights determined by race, ethnicity, and gender, but also by the imbrication of state law, international human rights law, and transnationalised property regimes, such as WTO rules regarding investments, and bilateral and regional free trade treaties. Land regimes are typically characterised by a range of layered land rights extending from private ownership to communal land use or tenure.

Marginalised communities’ claims for land play out in a range of different courts or sites of adjudication involving contrasting legal frameworks and arguments. Land regimes “on-the-books” vary enormously. New legal instruments and institutions, including constitutions, laws, treaty ratifications, and specialised courts have been adopted to recognise, protect, and adjudicate specific group claims over land. For example, India, Brazil, Colombia, and Guatemala, have adopted specific constitutional guarantees to protect indigenous, tribal, and afro-descendant peoples’ lands. Regardless, market pressures and states’ pursual of development paths promoting hydroelectric dams, roads, and industrial mining often conflict with those legal protections. By contrast in Ethiopia, where all land is owned by the state, trial and appellate courts enforce market-based exchanges of property, yet these are overturned through constitutional review. Additionally, in transitional and post-conflict contexts, new legislation and courts enacted with the aim of providing justice for historically marginalised and victimised groups are also a factor in reconfiguring land regimes. For example, the South African Land Claims Court, established in 1994; or Colombia’s 2011 Law for Victims and Land Restitution.

In the context of heightened competition over land, claims of historically marginalised groups for the defence, reconfiguration or distribution of land are pursued in a multiplicity of legal sites and using a range of different frames. However, the theorisation of processes of Socio-Legal mobilisation and specifically contestation over land has failed to engage sufficiently with the fact of legal pluralism and its associated legal fragmentation. Existing scholarship tends to use theories of Socio-Legal mobilisation and close ethnographic enquiry to analyse processes of land claiming and legal disputes. Yet there is a paucity of cross-regional, comparative research seeking to understand multi-layered, and often highly transnationalised legal disputes over land involving competing sites and frames.

PluriLand: Theorizing Conflict and Contestation in Plural Land Rights Regimes is a four-year collaborative project that commenced in 2020 which seeks to address this knowledge gap. Coordinated from the Centre for Law and Social Transformation (LawTransform) at the Christian Michelsen Institute in Bergen, PluriLand brings together ten scholars from the Global South and North to analyse the impact of Socio-Legal mobilisation and court action on vulnerable communities’ claims for access, use and property rights to land.

Going beyond an analysis of law-on-the-books to adopt a law-in-action perspective, PluriLand seeks to understand what determines a transformative decision or judgement, understood as one that alters (rather than reinforces) structural inequalities including class/status, gender, race/ethnicity, religion, and social or sexual orientation with respect to access, use, and property rights to land. While the project is built on individual case studies from Brazil, Colombia, Ethiopia, Guatemala, India, and South Africa, it aims to go beyond ethnographic, single country or regional analyses to build a comparative, multi-factor typology focused on the types of frameworks used to pursue different land claims, and the legal sites in which they are disputed. Through comparative analysis, the project will explore why specific legal frames or arguments, and/or specific courts have more transformative potential in some contexts than others. At a later stage of the project, Covid restrictions permitting, we aim to explore the intra-group effects of complex processes of legal claiming, particularly gender and interethnic/racial dynamics. In doing so, we hope to contribute to understanding one of the essential problems of our era: land property rights and redistribution.

Rachel Sieder is a Senior Research Professor at the Center for Research and Graduate Studies in Social Anthropology (CIESAS) in Mexico City, and an Associate Researcher at the Chr. Michelsen Institute’s Centre for Law and Social Transformation in Bergen, Norway.