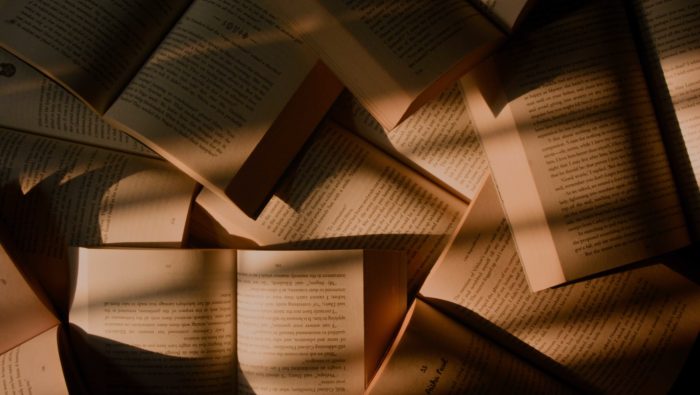 Doing a Biography of a Piece of Legislation

In this episode of Talking about Methods, Professor Linda Mulcahy talks to Professor Sally Sheldon (University of Bristol Law School) about doing a biography of a piece of legislation.

Professor Sally Sheldon studied at the Universities of Kent and Bordeaux and the European University Institute, and taught at the Universities of Keele and Kent before moving to Bristol. Her research interests are in healthcare ethics & law, with a focus on abortion law. Her 2 most recent projects were funded by the AHRC: first, a study of the legal challenges raised by abortion pills and, second, working with three historians in a historical investigation of the Abortion Act 1967. She is a co-editor of the Law in Context Series, member of the editorial board of Social & Legal Studies, and a Fellow of the Academy of Social Sciences.