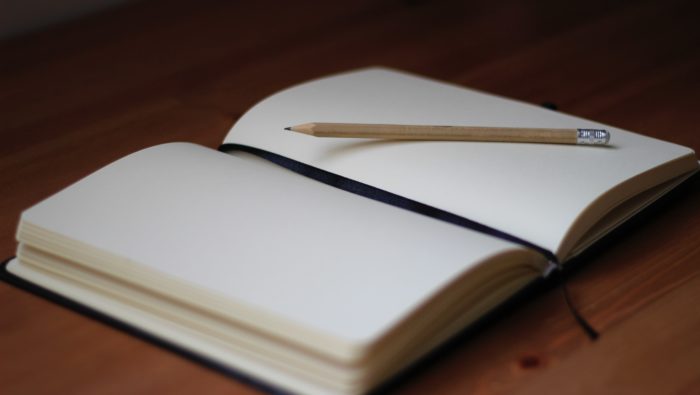 Overwhelmed by Data? Or Stuck Through Sadness?

A good story has a natural arc: perhaps a beginning, a challenge, a change, a resolution. Many stories on this blogsite reflect on unexpected turns in empirical research journeys, which turn out to strengthen the research in the end. They meet the arc of a good story.

I don’t currently have a story like that to tell.

Instead, I write from the middle of the story. I’m where the protagonist is stuck on the challenge, and can’t see what change will lead to a (positive) resolution.

In 2018, I landed an ESRC ‘Governance after Brexit’ project. Health Governance after Brexit: Law, Language and Legitimacy aimed to get at what forms and content of health governance (law, policy, and where the two converge) would meet legitimacy criteria. Our work was inspired by the Brexit referendum message on the side of a bus. 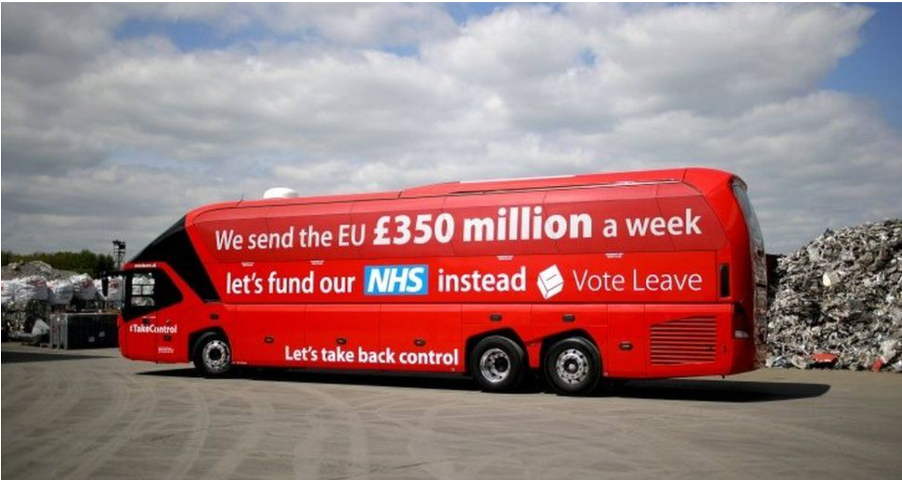 An image of the ‘Brexit bus’, used by the Leave Campaign to argue for the benefits of Brexit to the healthcare system.

Of course, there’s almost nothing good for the NHS to come from Brexit: we began publishing on this in 2017, and little has changed, as we’ve shown in 2022. This is due to the forms, including the legal form, that Brexit has taken. The Withdrawal Agreement secures significant continuity, and although the UK may make independent regulatory choices, in fact, it hasn’t done so much yet in health domains. Our project investigated whether possible Brexits would be seen as more, or less, legitimate for health. For that, we needed to understand two loaded concepts. The first is an ‘elite’ view, of health policy stakeholders, and other ‘experts’ who had become vilified during the referendum debate. The second is the view of ‘ordinary people’, especially in places where Brexit would be particularly challenging for the NHS/health.

We are a small team across two disciplines: law and political science. Dr Mark Flear (Queen’s University Belfast), Dr Matt Wood (Sheffield), our postdoctoral fellow Dr Ivanka Antova, and I worked together on an ambitious array of interlocking research methods. Data came from qualitative interviews with policy actors; over a dozen detailed technical legal analyses of emerging legal texts, co-produced with several actors in the field, including a small and large charity; the British Medical Association; and the Faculty of Public Health. Alongside this ‘elite stakeholder’ data, we have data from street conversations in four field sites (plus a pilot), across our two jurisdictions: (the north of) England and Northern Ireland. We coded this data together by hand, working from themes developed from the literature and from the conversations themselves as we understood them. In addition, we have data from a documentary film, Brexit, Health & Me, co-produced with a small London-based film company. We have collected an overwhelmingly rich and vast mass of information.

I am writing in August 2022. The project ended over a year ago. We have produced almost all the promised ‘deliverables’. There’s just one final deliverable due: the book of Health Governance after Brexit. We have a book contract. We agreed that I would produce a draft of what will be a fully co-authored book. But I can’t get it written.

I can’t get it written because I am overwhelmed by the amount of data we have generated. Having collected so much data, even though I know that good Socio-Legal scholars have to be selective, it’s hard to overcome a feeling of ethical responsibility to report it all. It’s hard to make sense of the mess – other than to say the most banal of things: Brexit is bad for health/the NHS. I’m overwhelmed by the incommensurability of the data: can an interview with the Chair of a House of Commons Committee really be read alongside a heart-breaking conversation in Rotherham, with an elderly man whose wife died in a Greek hospital? What about the film footage? Should I refer to James, who took more than six undignified attempts to explain to our camera how ‘betrayed’ he felt because Brexit hadn’t been ‘done’, and yet who needed healthcare from a team that had included EU citizens? How do I integrate the street conversation data, with all its unawareness of the law, with the legal analytical and policy work? The complexity and contradictions in the data make it virtually impossible to tell a straightforward analytical story, or to answer our research question in a clear and defensible way. Yet I want our book to be readable by ordinary interested people. And on and on: these thoughts, messy and contradictory, spin around in my head and refuse to be grappled onto paper.

As I listen to myself, I become aware of something else. I don’t want to write the book not just because it’s difficult to write. It’s also because I am so sad. I’m sad about all the lost opportunities that flow from the form that Brexit took, and about the continuing mess in Northern Ireland, and what it means for people’s lives.

There is no happy ending (yet).

As I tell this story to friends and colleagues at the Annual Law & Society Association conference, they listen patiently, and they tell me what I already know. Get a grip, Tammy. Write the damn book. Get it done even if you have to write through frustrated tears.

I’m taking two messages from the middle of my story. First, it is our job to be ‘overwhelmed by data’. To make sense of the mess of the world, Socio-Legal scholars have to confront, sit in, and reckon with the mess. Second, we are human beings. We don’t just think – we also feel. Suppressing the affective is a habit of scholarship that runs deep: emotions smack of lack of objectivity, which can lead to a sense of lack of veracity or persuasiveness. However, embracing emotions can mean a way forward: it is from the middle, not a neat and tidy ending, of this narrative, that I can appreciate the insights that come with attending to the nuance and tangle of the data we have collected, to try and make sense of it all.