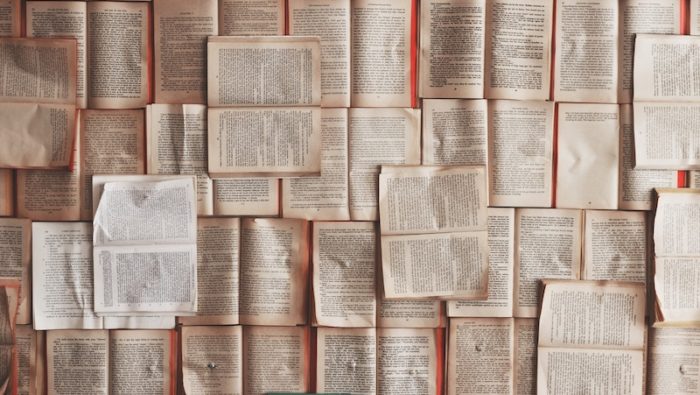 As is well-known, legal scholarship is a tribal affair. For example, there is the tribe of positivist lawyers, wedded to a doctrinal approach that puts faith in legal logic seasoned with dashes of policy. In many continental European countries this tribe thrives, but in the common law world it can sometimes seem defensive and keen to forget the term ‘black-letter’ once attached to the most uncompromising products of this approach. Then there are the legal philosophers tending to look to academic philosophy rather than lawyers’ practical concerns for validation. And there is also the ever-growing Socio-Legal tribe looking towards social science, or law’s empirical social context, for research inspiration. In fact, Socio-Legal studies now surely attract many diverse tribes, because interdisciplinary study is increasingly seen as where the action really is in legal scholarship, given that its focus is on mapping change in the legal landscape caused by changes in the innumerable different social contexts in which law exists.

Where does jurisprudence fit? Does it also have its tribe? Jurisprudence can be treated as the knowledge that theoretically-oriented lawyers need in order to understand and promote the idea of law as something of general value. The tribe of jurists can be thought of as these committed but critical, theoretically-minded lawyers. Seen in this way, it is a tribe distinct from the legal philosophers with their academic allegiance to philosophy, and from those positivists who don’t see any necessary, overriding commitment to promote ultimate values in legal practice.

Jurisprudence – as jurists’ theory, theory with a distinct practical juristic purpose – is much more important than it has often seemed to be in the common law world. The ultimate legal values that juristic theory serves are not mysterious and do not need elaborate philosophical systems to justify them. They are values that almost everyone wants to associate with law, when and if the idea of law is thought worthwhile – above all, values of justice, of security, and of making law fit well with the cultural environment in which it exists. The meaning of these values in practice can’t be finally settled in abstract systems of thought: they have to be worked out juristically, given practical meaning for their time and place.

Although jurisprudence makes use of philosophical systems, it has to take from them only that which will aid juristic practice. And, crucially, it has other available sources of insight. These come from experience of socio-economic and political life. It follows that the social sciences, which empirically study and theorise this experience in all its diversity, are vital for jurisprudence. This is especially so when the social arenas in which law and regulation operate change their character. Patterns of socio-economic life are shifting, and jurists need to understand law’s corresponding current transformations – for example, into new kinds of transnational regulation, new forms of international law (often addressing entities other than states), and also as not just national but also ‘intra-national’ law (for example, in increasingly multicultural societies).

Jurisprudence’s need to draw on social science creates a space for a renewed sociological jurisprudence – not tied to sociology as a distinct academic discipline, but to a transdisciplinary sociology drawing from all the social sciences for empirical and theoretical knowledge of the ‘social’. It is now well over a century since Roscoe Pound introduced the idea of sociological jurisprudence in the Anglophone world. He has been too much forgotten, because his ideas are judged by the criteria of contemporary legal philosophy, and found wanting by philosophical standards. But Pound’s claim was to be a jurist. He did not seek a philosophical system. He aimed to theorise practical guides for making law socially responsive in its time and place.

Today, we have to go well beyond him, treating social science far more seriously in jurisprudence than he did, and recognising that modern law now encompasses much more than he assumed – not just the national legal systems of self-sufficient states. But it is very important to insist that theory matters for the work of jurists, that it must be value-oriented and oriented to conditions of legal practice, and that it should be aimed at evaluating and critiquing existing law to try to move it closer to an idea of law worth celebrating.

Roger Cotterrell is Anniversary Professor of Legal Theory at Queen Mary University of London, and a Fellow of the British Academy. He was awarded the Socio-Legal Studies Association Prize in 2013 for lifetime contributions to the Socio-Legal community. His most recent book is Sociological Jurisprudence: Juristic Thought and Social Inquiry.